Design Modo, a source of a plethora of information and resources for digital designers & developers, with tons of pages talking about all sorts of tips & tricks of the trade, as well as a library of source codes for apps, etc. Design Modo came to us with an apparent partial penalty which had been gradually decaying away at their organic traffic volume month on month. We needed to see what was causing this problem, and fix it ASAP. After in depth research, our team found the root of the penalty was due to Design Modo’s issue was caused by outbound links rather than the usual inbound links. This was an unusual case, but fortunately not hugely complicated to resolve. Hyperlinks were deactivated, a reconsideration request was sent to Google, and a couple weeks later, Google kindly revoked the penalty. The statistics below are what followed Design Modo’s penalty revocation.

Funded startups are a sector we specialise in. If you have recently been funded or are looking for help working out your marketing budget for a pitch then get in touch. Purple Bricks are just one of the many startups our SEO Company has worked with. We can help with your pre-launch strategy, pre and post-launch website optimisation and digital PR.

Enterprise website restructuring and traffic retention strategies are a specialism of our SEO Company. Hugo Boss are one of many brands we have consulted over the past 15 years. Company structures change and stakeholders need this reflected within brand strategy. If your internal marketing team needs help ensuring a restructure doesn't lead to catastrophic ranking and traffic loss then get in touch.

High impact link acquisition strategy and delivery you can count on from the UK's leading SEO Company. Building a strong link profile or adding to an existing profile can be a resource hungry and tedious task. If your internal team are struggling to build links at scale then get in touch. Our internal team of outreach specialists are able to scale up within 30 days. From outreach to negotiation to content writing and editorial - we can handle as much or as little as you need.

Cryptocurrency, finance and banking strategies you can reply on. We understand the need for careful content curation and the intricacies of regulated sectors. Strategies for these sectors can be complicated and areas such as paid ads for cryptocurrency and crypto wallets can extremely difficult to navigate. Our in-house team of SEO experts can guarantee to get your ads live, content published and links built. Contact us if you are struggling. 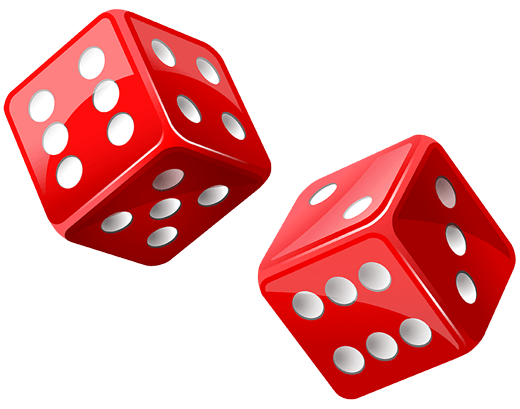